Detecting Rejects in the Folding-Gluing Process: Automation Pays Off

Modern folding and gluing machines can churn out cartons and other products at rates of hundreds of meters per minute. While high-quality folders and gluers boast impressive accuracy, problems cannot always be avoided.

Old-fashioned, human-centered quality assurance is expensive and time-consuming. Advances in digital technology and other areas have made it possible to automatically detect, track, and reject nonconforming products as part of the folding-gluing process itself.

There are a number of different ways to accomplish this, each of which features distinctive benefits. Incorporating automatic defect rejection into the folding-gluing stage of production will heighten productivity, cut costs, and improve product quality

Even a well-designed folding-gluing machine will sometimes turn out products that exceed established tolerances. Because of this, every piece of output traditionally gets checked by technicians manning QA stations.

This time-consuming, detail-oriented work always adds to the expense of producing cartons, boxes, envelopes, and other folded and glued items. Failing to keep up with QA, though, will have customers looking elsewhere for products that are more likely to meet their specifications.

Advances in a number of areas, however, have made it practical to automate much of the required folding-gluing QA and integrate it directly into the production process. Technologies like the following can be used in carefully orchestrated combination to automatically detect and reject products that would otherwise need to be singled out and set aside by human QA specialists:

Sensors. Advanced sensors of several kinds can be used to detect anything from deviation from desired glue patterns to incorrect stock orientation. Some automated folding-gluing rejection systems even include sensors that track whether targeted products were successfully removed.

Computerization. Modern digital chips have the processing power needed to almost instantly analyze sensor data and decide which products are defective. That can allow an automated rejection system to respond in milliseconds, enabling it to keep up with even high rates of folding-gluing operation.

Mechanical engineering. An automatic rejection system must be able to remove tracked products without slowing down production. Robust, reliable diverters, ejectors, and other components can match even the fastest folding-gluing machines.

Integration. Automated rejection systems can be integrated easily and seamlessly into existing equipment. Setup, training, and maintenance costs can thereby be kept to a minimum, enabling the delivery of impressive benefits at an attractive price.

A Better Way to Handle Most Folding-Gluing Machine QA

Incorporating automated reject detection and removal into a folding-gluing production process will always enable significant benefits that cannot be achieved by other means. Some of the results that most often make a definite difference in practice are:

Reducing or eliminating line stoppage. A well-designed folding-gluing rejection automation setup can remove nonconforming products from an output stream without ever stopping the line. Defective products that could otherwise cause productivity-impairing problems like jams can be removed more consistently.

Reduced QA costs. As with many other automated systems, automatic folding-gluing rejection solutions cut costs over the long term. Such a system will permanently lighten the load on paid QA specialists for a one-time investment.

Easier data collection. The digitized chips that power automated rejection solutions lend themselves to the collection of information. Having such a system online will make it far easier to collect rejection-related data that can be analyzed and reported on.

Effective Detection of All the Most Common Folding-Gluing Problems

Glue presence. Dozens of unusable cartons can emerge from a folding-gluing machine if a single gun fails. Sensors that reliably highlight a lack of glue can tag defective products and raise any required alarm.

Glue pattern. The single most common reason for defective folded products is a deviation from the intended glue pattern. Ultraviolet cameras and sensors that detect glue directly can quickly determine whether items under production conform to requirements.

Glue leakage. Leaking glue can ruin large numbers of products that might otherwise have passed QA. Sensors that are able to detect glue in unwanted places can improve productivity significantly.

Stock dimensions. Die-cutting issues and other problems can produce stock with dimensions that fall outside of established tolerances. Sensors that can pinpoint such problems early on keep output levels high.

Folding squareness. Whether in the course of pre-folding or after glue has been applied, a misaligned fold can render a product useless. Detecting such issues with the use of an automated system will make QA workers more productive.

Debris. Sensors with high levels of resolution can detect even the smallest disqualifying amount of debris on a product. That will make returns less likely and keep production humming.

Sensors designed to highlight issues like these combine with digital controllers to determine just how well any automated rejection system can identify defective products. The resolution, speed, and accuracy with which a sensor detects glue, for instance, will impact the entire rejection system’s effectiveness at pinpointing related problems.

A controller should be able to account for however many glue guns a given machine includes and to process the output from a corresponding number of sensors. The controller at the heart of an automated rejection system will also tend to influence significant issues like setup and configuration time, training requirements, and overall ease of operation and maintenance.

Once problems like those above have been identified, a defective product can be tracked until it can be automatically removed from the production line. There are a number of possible ways to accomplish this, any of which might suit a given machine and situation the best. The three most commonly employed options are:

Rotary ejectors. A rotary ejector trades some level of flexibility for the ability to operate reliably at even higher speeds than an inline diverter. A properly specified and configured rotary ejector can even remove several defective products with a single sweep. Rotary ejectors also resist jamming well while accommodating even the fastest folding-gluing machines on the market today.

Rejection device interfacing. Suitably designed sensors and automated controllers can also be interfaced with existing rejection devices. While machine-specific support will always be required, this can end up being the easiest, most cost-effective way to add automated rejection capabilities to a given production line.

Which type of rejection system ends up being the best fit will always depend on the specifics of a given situation. Device-related factors like the following can make a difference, as well:

Retrofitting options. Inline diverters, rotary ejectors, and rejection-device interfaces can all be retrofitted to existing folding-gluing machines. In some cases, one of the available products may be easier to install than others.

Compensation. Rejection devices can compensate either automatically or as directed for issues like varying carton size, operation rates, and gaps between products. A device that can be calibrated effectively will be more likely to afford reliable service.

Carton compatibility. Inline diverters are often chosen where a relatively wide range of carton types or sizes is expected. Rotary ejectors are less flexible in this respect but can make up for it with added speed.

Choosing a particular type of rejection device can also impact the functionality of the system as a whole. That could mean gaining system-level features like reliable rejection confirmation that ensures every targeted product has been diverted or ejected successfully.

Manual QA will have a place as part of most folding-gluing production arrangements for some time to come. In most cases, though, adopting automated defect detection and rejection systems will pay off in a number of significant respects.

Supplementing and enhancing the conventional QA process in this way should always cut costs and improve the productivity of workers. Advanced technology that integrates seamlessly into state-of-the-art folding-gluing machinery can improve the quality and efficiency of QA in just about every case. 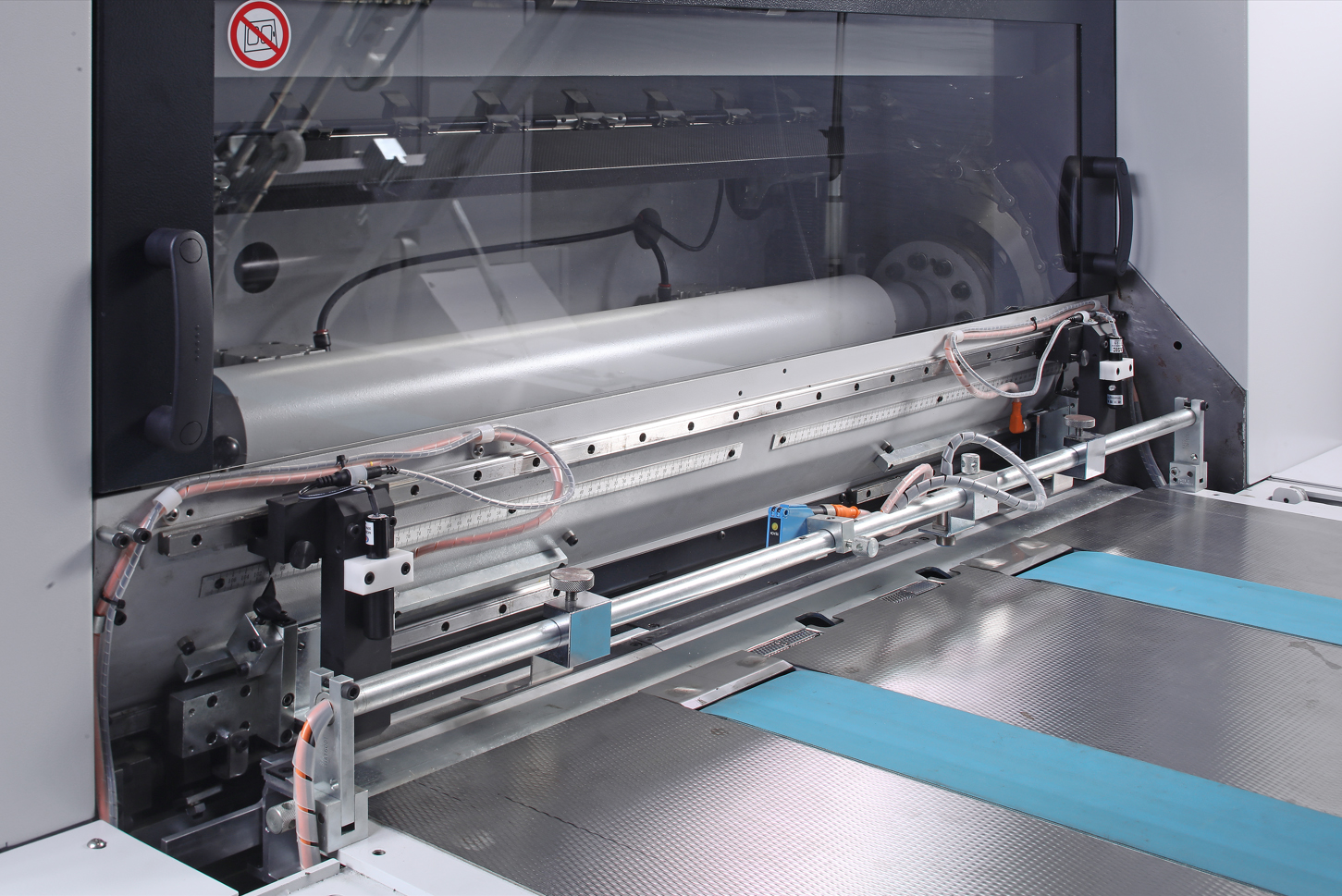 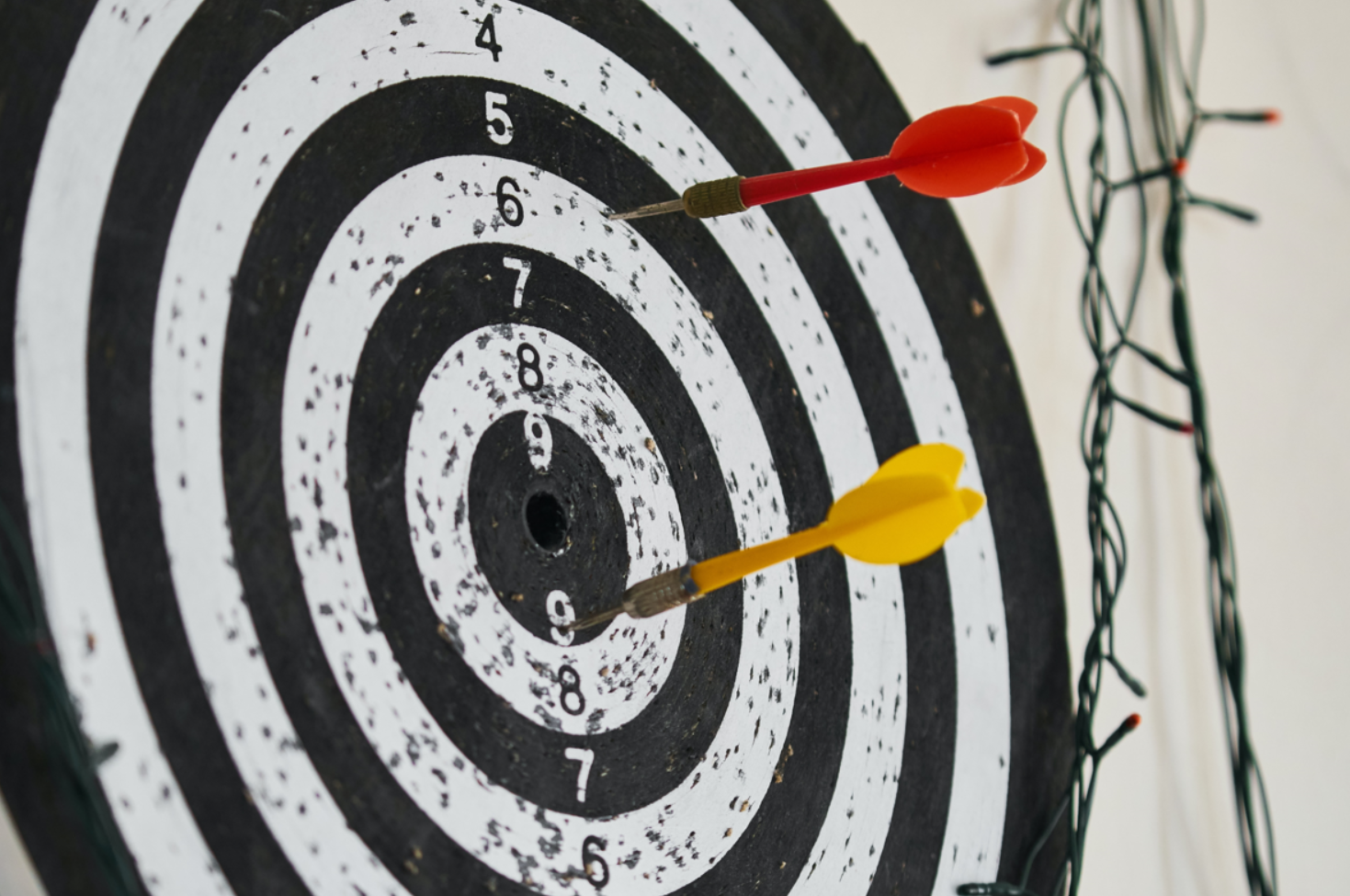